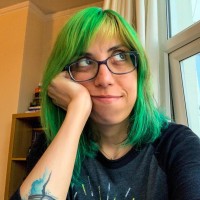 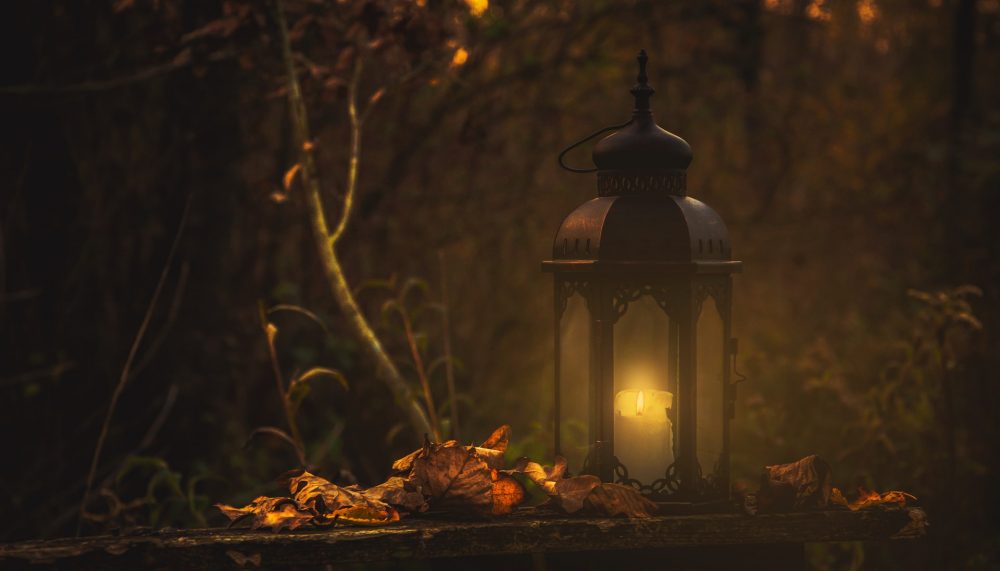 Welcome to the MirFey Chronicles, the craziest project that I’ve ever put out there. In 2019 my life started to break in small little pieces. Needless to say that 2020 was a very hard day for everyone around the world. So, this is, in fact, our project, yours and mine. And now, my life is changing yet again. During all this time, and all these changes, the idea of a fairies book showcasing the adventures of the main female hero.

MirFey began with another name. I wrote different drafts and variations of the same thing. And I decided to share the drafts!

Wait!? Are you crazy?

Yup, I’m sharing the drafts while also mixing the last version of it. Enjoy the ride because you’ll find how messy the writing was (years on the works, hey!) and then how it evolved.

MirFey is an unforgiving land, where most of the folk barely makes month’s end. Live is work, and entertainment means losing magic; hence, the life-force. The Grünalki run the show. This is the ruling cast that controls all magical trade and who attained power by slowly limiting rights and controlling magic during the years of the Great Plague.

Not all Fae are the same… Say what!?

Unfortunately, in MirFey, not all Fae are the same. Before the Great Plague, in very old times, folk would be divided in High Fae and the common Fae. Over time, these would mix, and the Folk’s features became more interesting. However, during the Great Plague, a new cast appeared, not dependent on physical features but by magical power. The Grünalki took advantage of the Great Plague and took out the hard-won rights of the Fae, corrupted High Lords, and end up controlling every single bit of Magic, transforming it into a trade.

But who are the Grünalki?

The easiest way to define them is: soul-less opportunists! They would cheat on an con other Fae in order to get all the power on Magic. And as they made it so slowly during a distressing period of time, they conquered the whole known world.

Who is our Hero?

Our female hero is a High Fae who struggles to have Orbs at the end of the month. Fae are paid in magical Orbs (picture these as marbles with flickering lights within, with various sizes depending on their value). Her ex asked her to exit their home, and she found herself owing Orbs!

She goes to work to the grimmest place in the known world: the GrünalksTrade, a huge, dark and frightening bank-like magic trading building. Imagine it as the broken, dirty and spooky version of Gringotts. And it will be there, while working in the darkest of places in GrünalksTrade, that she’ll find the strength to fight back the system (even if she doesn’t want to, she will need to for survival!)

Magic in the world of the MirFey Chronicles is connected to the life-force. Use too much of it, and you’ll become a Gulah, a shell without soul where all life has been consume. Gulah end up trapped in the loop of the Grünalki‘s vicious social system, just providing for them and their pleasures. Have too much magic, and you might end up as corrupted as the Grünalki.

Magic was free and flowed organically around the world just before the Great Plague. However, as the Grünalki took advantage of the situation during the Great Plague, they trapped magic in Orbs. To make a living you need Orbs and charge them with magic. Since it’s not flowing freely anymore, it’s all dependent on your personal strength.

What this did to the nature of the known world is devastating! If the Grünalki control every single bit of magic, if one of the rulers of the land wants more and the folk cannot give enough, they’ll take it from the earth. It means less tress, less drinkable water, less happy colorful places with flowers…

Let’s start this adventure together! And in a sense, it’s a bit like sharing the fan fiction you wrote when you were a baby, but that’s the fun of it!