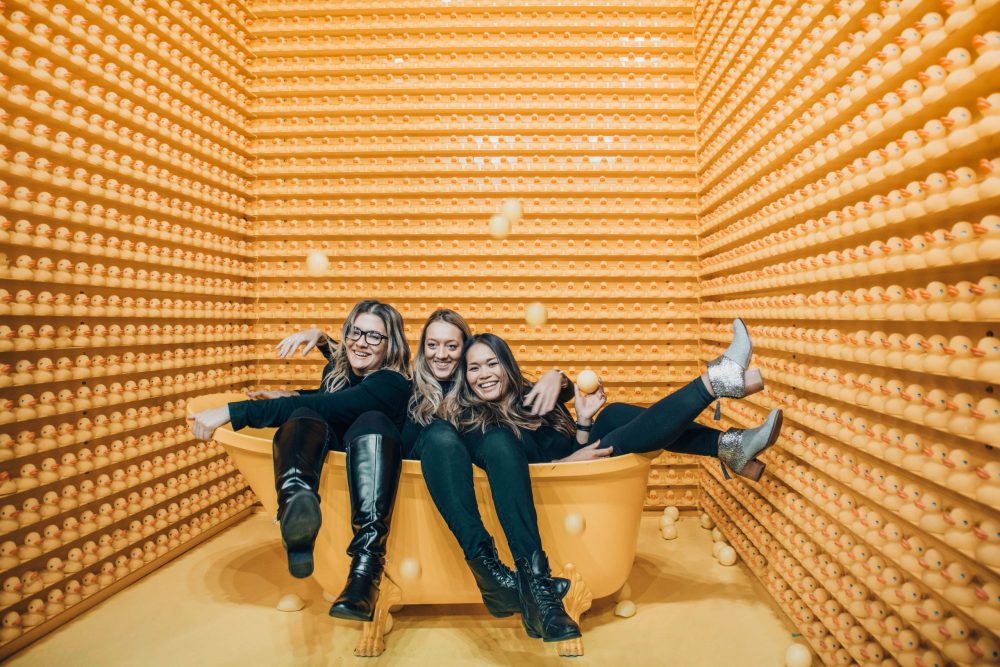 The best way to make money online is by monetizing your hobbies. For many people, monetizing hobbies sounds like an alien thing to do, but you can monetize almost anything that you love. Since I was a kid, I’ve been taking advantage of all my hobbies and had fun with them while earning extra cash. Being an eclectic like me can be a challenge because you love so many different things. But, the good news is that you can monetize one hobby at a time without getting stressed. Thanks to Transform your hobby into a successful side-hustle (starting in November), I’ll share with you all the strategies I followed and all the mistakes I made that you will now avoid making.

You might think…. heck but it’s very difficult to sell things online!

I sold a J-pop Zine for a year sending it via post!  As a teen I was all into Japanese culture. I started learning Japanese on my own with a dictionary a Japanese pen-friend sent me as a birthday present. I also took some private classes during a while. I created a Zine before cool newsletters were around and the baby internet was slow and needed a modem to connect. It would take me weeks of work. But I managed to create a Zine every two months or so. It was just a rudimentary stapled collection of copies that I managed to sell the Zine via post! I managed to get enough money to cover my expenses and… you guess it, buy manga and CDs.

You might think… okay, but I need a bunch of experience before sharing…

I gave Japanese language classes to other people after just learning it for 3 years… Say again? Just after three years learning Japanese, I decided to offer my services as a teacher. The town I was living in was small and without any Japanese around. You had to go to Barcelona and that was expensive. I ended up giving classes to four pupils who ended up being my friends. It was cool: I had steady income every week that I could use for my hobby and saving money for a trip to Japan. I just knew a bit more than the others yet I offered my services anyway. It was fun to see others jump into the passion I had. And the coolest part? Some of them are still my friends.

Yeah but, what I like to do… there’s already tons of it online

I sold boxes of amigurumi crochetted puppets and knitted scarfs online and offline When I’m super nervous I need to do things with my hands. The one realizing about my stress levels was my grandma who suggested taking some needles and enjoying knitting. While knitting is amazing, I finally fell for crochet. Thanks to my connection to Japan, I started creating cute crochet puppets. And when I got bored, I just knitted scarf after scarf. At the beginning I would gift family and friends with them. But I collected so many of them, that I needed to sell them out so that I could have an excuse to buy more yarn. Let’s be honest, yarn is expensive! So, I first started to put some of them on Etsy. Then, a friend of mine suggested to join her into going to a small market and sell my collection of puppets. It would be fun and we could go to other towns around while selling our stuff. Sharing the stall with her would make things cheaper, and having an excuse to visit other places sounded amazing.

You might have doubts and think that you will never sell your art.

If you don’t put it out there? How are you going to sell it? I started drawing a lot and generating huge amounts of digital collages. Then a wild idea crossed my mind while discovering Lenormand (a divination Oracle, similar to the Tarot). What if I could design my own? More than ten years ago Lenormand was not very known and I found the traditional decks designs bland for me. So, I decided to create one with mixed media art and another one with digital collage. (You can actually find them here). First I created all the designs and then I had to figure out how to print the deck. First I spend months working on the designs, then I worked on how to publish the deck. You can find out all my journey, and how to do the same, on my course Publish Your Own Oracle/ Tarot Deck (included in your membership).

Alice in Wonderland Vintage Lenormand is my ultimate bestseller, especially during Xmas. Since creation it has brought me nice extra cash that I can use to buy Panettone, books, comics, pay unexpected bills.

You might be thinking… what if I like to write and it’s not fantasy? Who is going to read my stuff? No one!

I wrote for a techie magazine and it’s not what you’re thinking (and they paid me for that!) I wrote for a magazine called Hackspace Magazine and they paid me very well (they paid per page). If you love writing, you can also try to find a magazine and write a pitch for an article. It looks cool, but it might take a while until you get an article accepted. The key for getting something published for sure is to pitch an article to a new magazine. (I managed to get my article in issue 6). Although many people make a fair amount from publishing articles, starting might be haunting. But, if you’re cheeky, then you can get your first article published easily. And if you like the thrill, you can keep doing it. (And believe it or not, my article is about a DIY collage on a Raspberry Pi case!!)

Yeah, and what if I want to write a book? No one will publish it!

Self-publish, my love! Self-publishing is very rewarding but also needs to you to be very focussed. Despite having a very few time available, I managed to write a total of 3 books so far. You can find them all on Amazon.

I chose to self-publish my books on Amazon because it’s not as difficult as you think and because I like the self-publishing path the most. If you’re thinking about going that path, please check my Self-Published Mastermind. Self-published books can bring you nice extras as well.

Most of the excuses appearing in your head are fears preventing you from earning money online. Don’t worry! From November you can learn all my tricks to make things happen for you! Learn from my mistakes and speed up the process to monetize what you love!

Take the first steps into transforming your life

Let me help you setting up the right mindset for abundance growth. Mindset is the most important thing before creating anything.

transform your hobby into a successful side hustle

Time to self-publish that story that you've been working for so long! Starts on December 10th.

Save the dates in your calendar to start a new journey: from the end of September I’ll be helping you getting out of you comfort zone, trusting yourself more and transforming your hobbies into successful side hustles.

I’m sharing with you all my tips and secrets into making it happen without the need of going through all the mistakes I made. Although the outcome depends on you, opening your mind and sharing your gifts with the world is paramount to making it happen.

You can start enjoying many of the courses that are already in dePepi!

You can join now

I Am PEPI
VALDERRAMA.

I’ll help you transform your skills and hobbies into side-hustles so that you can start earning extra and potentially turn those into a main business. Creating financial freedom starts with the bold decision of sharing your gifts with the world.

My courses will help you open your mind, gain self-confidence and take the first steps into a new version of you.

The real "Time is money" meaning 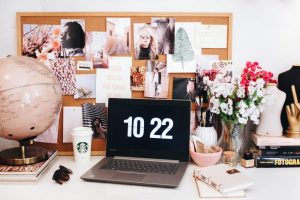 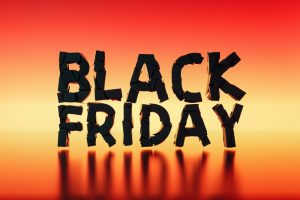 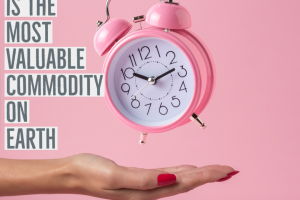 The real “Time is money” meaning