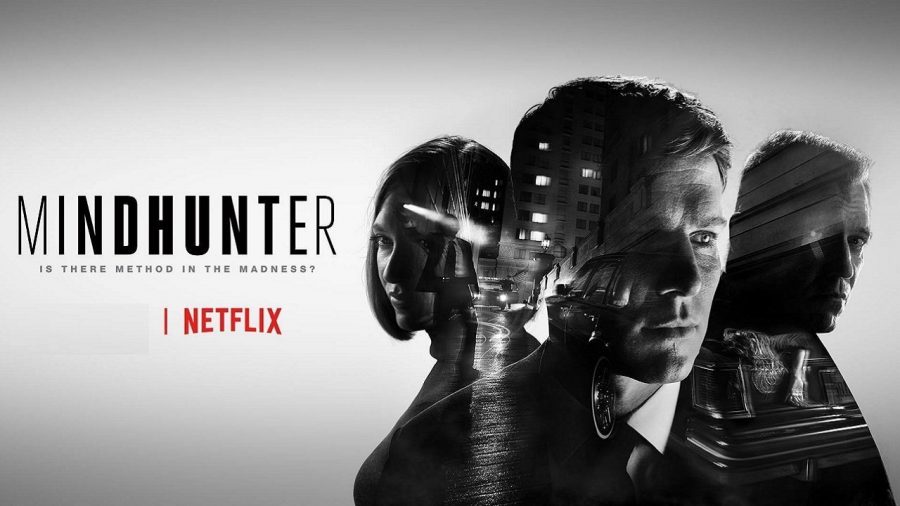 If you like crime shows, you’re going to love Netflix’s next hit: Mindhunter. Based on the book Mindhunter: Inside the FBI’s Elite Serial Crime Unit [The Book Depository], the show follows the steps of special agent Holden Ford. He is a member of FBI’s Behavioral Science Unit. In fact, the unit appears thanks to him and his new partner Bill Tench.

Based on a time where police knew little about serial murderers, Holden gets keen in studying them to catch them before they do more harm. It’s Holden, Bill, and Wendy Carr, a physchology professor, who come up with the terminology that the FBI and the police force will use in the future.

SPOILERS: this post contains spoilers from the show. The first season is short, and you’ll want more of it once you finish it. It’s witty, harsh, and intriguing.

Holden is young and has an obsession: to understand the killers so that he can take them in. However, in a time where even wording and swearing is a problem, he has to fight hard to achieve his goal. It all starts when he meets his girlfriend Debbie, a post-graduate student at University of Virginia. Talking with her makes him realize how little the FBI know about the behavior of murderers. Psychology is the key to understand it all, but how to match it with the FBI?

Holden’s boss matches him with Bill, a special agent who travels across the US giving classes to the police. However, they both have different ideas on how to achieve that target. Holden is young, so he starts interviewing serial killers at prison. Why not taking advantage of the resources that are already there?

It’s not easy since he starts doing it without the approval of his boss. When the boss realizes, hell breaks lose. Still, Holden is capable of getting a special Unit to work. The boss gives him and his partner the basement.

As they gather information from the imprisoned murderers, they realize that they need extra help, so they talk with Wendy Carr. At the beginning she gives them advice from the University. But soon she moves to a new appartment accross the country to go to the basement and work in the project.

As the show progresses, we can see how Holden gets impatient and wants to catch murderers as soon as possible. However, he’s using techniques that are questionable by his mates. When they reclute a new member for the unit, he makes a terrible mistake that can make him lose his job.

While Bill has problems at home because his kid is autistic, Holden seems to be okay with his girlfriend. But as he interviews more and more murderers in prison, he starts to behave differently. So, we see Holden go down and break with his girlfriend, and Bill get in better terms with his wife.

This show is an intense ride. It starts slow, and it gets more and more interesting, to the point that you’d like start bingewatching it and know everything. Luckily, there’s Mindhunter: Inside the FBI’s Elite Serial Crime Unit [The Book Depository] and reading it can give more information. Although the show is based on the book, it seems not to follow it completely. So, there’s always room for surprise.

This show also makes you realize that the techniques the police uses nowadays come from somewhere. Although I thought that this was a given, it seems that the starting point isn’t that far in time. I was shocked by this, to be honest. I expected the whole thing to be older than it is!

The Minhunter might give you the chills at times, but it’s too interesting to miss!

Tropes: Don't Touch It, You Idiot!