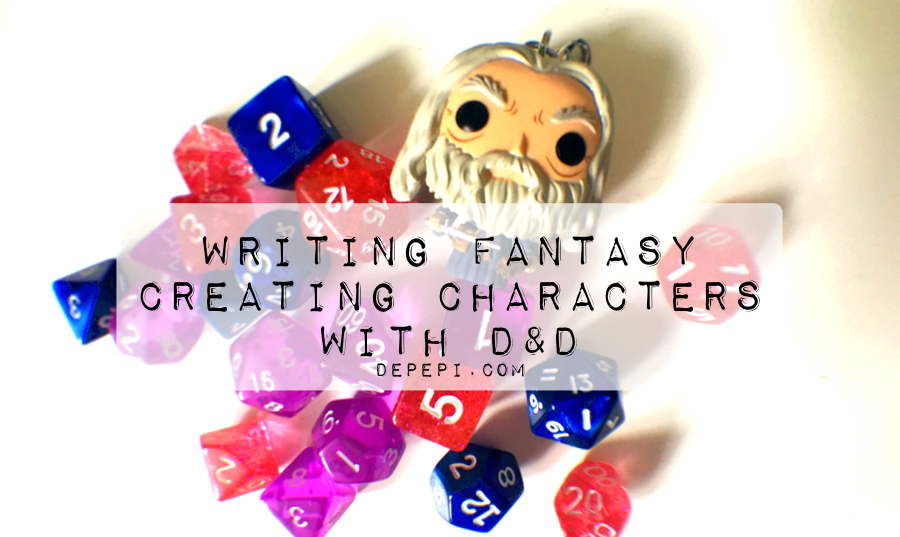 Writing fantasy can be extremely challenging, especially when authors want to create multilayered characters. D&D is a fantastic tool for creating badass and realistic characters. Creating a character can be fun, but also a nightmare if we don’t remember to give to it a compelling backstory. However, D&D has prepared almost everything for us. So, why not dragging some inspiration from it?

D&D characters come in different shapes, sizes, colors, heights, and races. They belong to different races, with different cultures, and speak many languages. They have different personalities, abilities, and political alignments. D&D also provides cues for building up the character’s story. Despite the guide, it’s you who decide how different and unique your character is.

In D&D you have the following races:

Races also have sub-races. For example, Elves have High-Elves. In the A Court of Thorns and Roses series, we can see the different types of faeries. High Fairies have a noble and higher status within their peers and tend to rule others. Think carefully about the race of your character, and then what type of status he/she has in that race. This is important because it might affect her behavior and personality.

The next step is thinking about classes. In D&D a class is what your character can do. Think about it as the profession of your character. This will also shape their personality, how they see the world, and how they interact with people. We have these classes:

Race and class helped us to define our character in general terms. But there’re other characteristics that we need to decide so that we’re transforming something general into something unique.

Once we’ve got all this information about our character, we need to think a little bit further and make them real. We’ll do that next week 🙂

The Cruel Prince. In Love With Drunk Fairies! 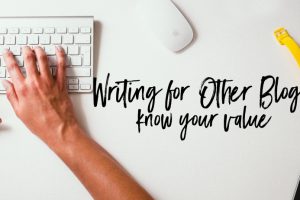 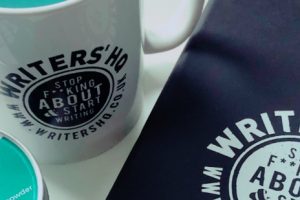 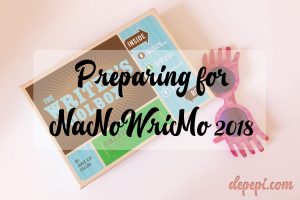