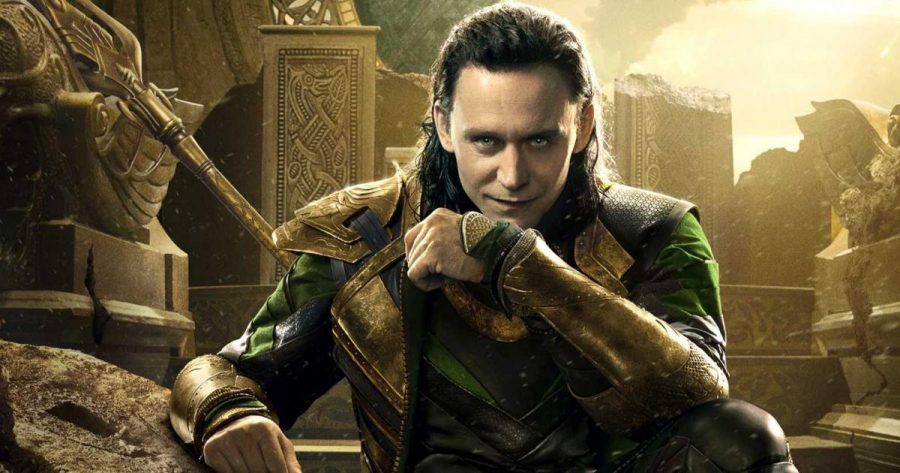 Marvel is going to publish a Loki YA novel where Loki is Queer as hell. It might sound like fantastic news, but, spoiler alert: Loki was already Queer in Norse Mythology. In Loki Agent of Asgard, Loki is genderfluid, and he is pansexual as well. This is excellent news since villains rarely get their stories in books. Starting with Loki is pure mischief! I couldn’t be happier. But, as you might be thinking: not everybody is happy (trolls, go back to your caves.)

Mackenzi Lee, author of The Gentleman’s Guide to Vice and Virtue [The Book Depository], a historical novel about a rebellious bisexual English rogue, is in charge of the feat. Loki is perfect for starting the series of ya novels. It’s just about time that LGBTQ+ is represented in every aspect of Superhero narratives.

Disney has ignored Loki’s sexuality in the movies. So, it’s amazing to find out they’ll let Lee write a Queer Loki in the upcoming novel. I just hope we’ll see all the greatness of Loki in the pages of Lee, just as we can enjoy in Marvel comics, and Norse Mythology.

Loki brought tons of controversy back in 2013 when Al Ewig, one of the authors of Loki Agent of Asgard, stated that he’s queer and gender fluid on paper. While some people were over-the-moon happy because he was finally queer in comics, others where throwing their hands to the heavens. Some because they cannot fathom any character being queer, others because Loki is the God of Mischief.

Despite all the drama, Tom Hiddleston was eager to play him as queer. Now, I’m just exited that we can see Loki as such in a novel that’s based on the comics. Although I admit I expect some more drama in the following months, I couldn’t be happier about the book!

This is what we know so far, according to Lee’s tweets. And no, there’s no extra information about who the other villains will be.

Here is what I can say:
Loki is a canonically pansexual and gender fluid character.
So. https://t.co/frNftnhNHa

First, it's about time the LGBT+ community was represented in superhero narratives.
Second, in the comics, Loki is reborn as a woman & uses female pronouns & often takes on female forms like the Scarlet Witch and Lady Sif. Odin calls him "my child who is both."
So. https://t.co/1wBFxxSFmB

Loki is established as a pansexual genderfluid character in the Marvel comics. I'm not changing anything, just sticking to the canon. But so what if I was? Queer people need superheroes too. https://t.co/ciCJoi1f3z

There’s just one problem: Loki’s novel won’t hit the markets until spring 2019. That’s a super long time to wait for it. But, don’t despair, here you have some Loki books and comics to enjoy the wait. You can also search for some fan fiction. Loki has always been Queer as hell in the fan fiction and fan art realms.

Do you need some more Loki to make the waiting bearable? You can find more on Loki on this blog.

Copyright: Images on this post (C) Marvel / Memes & Gifs (C) by their owners

You Can Find All Thor: Ragnarok Script Online!