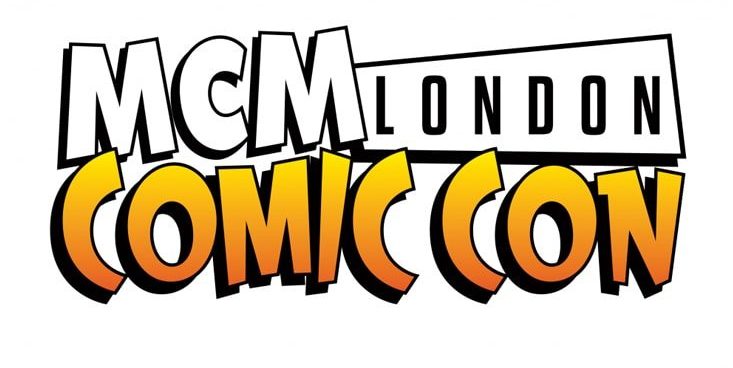 Yesterday I went to the MCM London Comic Con 2017, and I met Nichelle Nichols! How? I queued to get a picture with her. [SPOILER ALERT: I look hideous in the picture, but I don’t care because I finally met Uhura!] But, before showing you how awesome she looks in the picture and how horrible I look thanks to the crappy photographer, let’s talk about the Con.

Yesterday was super hot. I hoped to have a fresh time in the Con; however, the amount of people was staggering. So, our small group ended up sweating all the time. This year cosplayers were amazing again. I took a ton of pictures, but I’ll only share the best ones.

After walking up and down for virtually the whole place, I ended up in my favorite spot: FUNKO! And yes, my haul consisted of Pops and some Story Cubes. I know, you’re face palming at the moment. But, I had things entirely clear: I wanted Tony Stark! The Spider-Man Pint Size Heroes were just an extra. I got only two blind bags, and I got Miles Morales and the Green Goblin (exclusive version). I was very lucky!

After enjoying my luck with the Pops, I took some pictures with a giant Harry Potter Pop. I’d love to have one of those, but I guess that the price would be ridiculously high too! (And could only have one, because collecting 100+ giant Pops wouldn’t be possible for me. Imagine how full my home would be!)

People, as always, were very friendly. And with no surprise, I also made new friends. Going to Cons is one of the best experiences ever. If you haven’t tried yet, you should! You meet fantastic people with similar tastes, so Cons are amazing opportunities to expand your friend base too!

I went to the Con exhausted. The day before I had been working until very late. Then, I spent most of the day walking around and taking pictures of virtually everything. So, no wonder I had to drink coffee several times to be able to finish my adventure. Unfortunately, my feel ended up panicking. I didn’t care anyway: I carried on.

We found funny cosplayers and tons of fabulous merchandise. And yet, Pops won the final battle. Well, it was mostly me discovering the Funko stall and going mad. I had to queue to go into it. Which is totally understandable: Pops are too cute to resist, and everybody wants them!

Now, how I finally met Uhura. We had tickets to go and take a group picture with her. But we had to queue for an hour before we arrived at the great moment. (And we were super lucky because there was a little mess on how the line was supposed to be. So, I guess that some people stayed there for what might seem forever!)

We met a cool Italian Trekker who was as nervous as we were. You see? Queues are perfect to meet new friends! We were nervous, and the photographer of the event too. Why? Because he did a poor job with us. I don’t like how I look in that picture: hideous. He managed to put some pounds on everyone, including poor Nichelle. But, who cares!? We met Nichelle Nichols! I repeat: we met Nichelle Nichols!

My specs look weird. It looks like the glass is colored or something. But, it’s not! Whatever the guy did, no one is happy. But, we’re over-the-moon happy because we managed to take a picture with a member of Star Trek the original, and it’s no other than Uhura.

This woman is so sweet. And the character she played was breaking stereotypes in her time. Smashing them hard! So, you can imagine how happy I am! I would have never thought I would be able to take a picture with her, but look here I am: ugly and all happy because Uhura is sitting next to me.

While I was queueing my feet hurt. But Uhura was so sweet, that I went out the place flying. It was worth it! [And yes, I went on a geeking out spree, and no one could stop me! I met one of my heroes!]