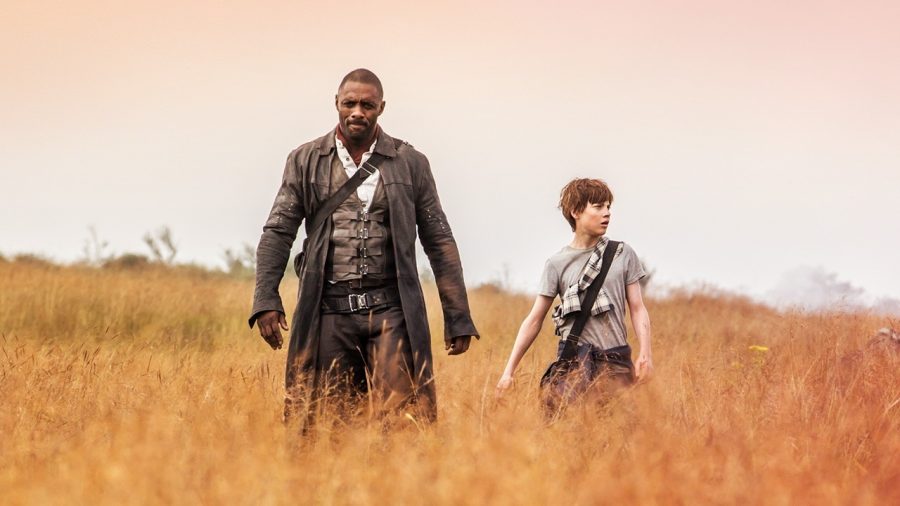 I’ve just seen The Dark Tower trailer, and there was something very familiar with it. But I couldn’t make just the connection. After watching it again, it hit me! Have you seen For a Few Dollars More? It’s a Spaghetti Wester movie starring Clint Eastwood, Lee Van Cleef, Gian Maria Volontè, and Klaus Kinski. It might seem surprising, but there’s a connection between the films: a tune.

In For a Few Dollars More, a brutal criminal called “El Indio,” engages in gun duels by using a musical pocket watch. The tune is exactly the same used in The Dark Tower’s trailer. Both stories have a gunslinger as a central figure. Even though the stories are different, the trailer makes a brilliant point in remembering one of the best Eastwood’s Spaghetti Western movies.

First, take a look to the Dark Tower tune. Listen carefully to it because the tune is enerving. It’s nice, but there’s also something sinister about it. If you’ve seen Eastwood’s movie, then you know why the hairs on the back of your neck are standing up!

Now let’s take a look at the final duel in For a Few Dollars More.

The tune was created by the great Ennio Morricone, one of the best composers that cinema has ever seen. That’s why the connection between these two movies through a deadly tune is so amazing. Not only it recalls memories from our childhood, but it also makes you expect a lot from it.

Now I wonder how many other tiny surprises The Dark Tower hides inside. If the trailer has been able to hook me up emotionally and musically, then, the movie must be a masterpiece. Or so it’s what I expect.

Have you seen For a Few Dollars More? What do you think of that beautiful but enerving tune?

Leigh Bardugo's Six of Crows is a Masterpiece!