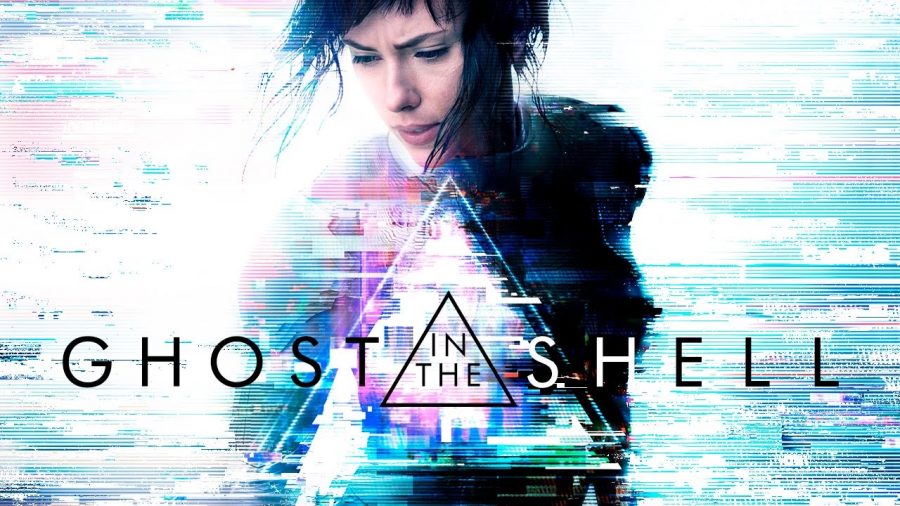 I went to see Ghost in the Shell this weekend, and I must admit I expected more from it. However, it’s a very entertaining film that follows pretty well the anime. This movie has had a lot of drama around it because of whitewashing. But, before we dive into this, let’s talk a little bit about Scarlett Johansson. Despite all the drama, she did quite a good job. Although seeing her with black hair was a little bit weird.

[SPOILER ALERT: this post contains massive spoilers and some drama about the film. However, the drama might not be what you’re expecting.]

The movie was beautiful. It made me remember Blade Runner. Despite being entertaining, the story felt short in depth. I expected something more than what I saw in the cinema. All characters could have had more depth, and yet it was watered. Even so, it’s always a pleasure staring for a while at Takeshi Kitano in full action.

But we could also argue that it doesn’t matter if Johansson plays the shell or not. The point here is that a girl was stolen her life to creating a weapon: Major. Motoko lost not only her body, but also her identity, her race, and was replaced by a shell.

The company, Hanka, stole everything from Motoko, including her memories. Some of them come back as glitches. So, Hanka not only took the physical body of Motoko but also every single bit of her identity. To the point that she was almost reduced to a shell.

In this sense, we are posed with several questions: what is a human? How far can we play with cybernetics before we stop being human? How can we define identity? Do our physical traits define our identity and who we are? Or, if we’re to be reduced to a ghost in a shell, is that still us?

Answering those questions can be tricky and bring us a lot of drama. We could argue many contradictory things about them and the film with passion and with logic. It will all depend on the point of view we take to look at the problem.

The movie pace was slow, very much like Japanese films. The action was excellent, and many scenes were beautiful. But, as I said before, this movie could have been way more philosophical.

I get that many people didn’t go to the cinemas due to the problem of the film with whitewashing. I also get that many fans of the anime might be pretty disappointed. However, this is a great movie to start thinking about humanity.

Yes, I might go a little bit too far, but this is what Ghost in the Shell should be all about. What makes us human? Just our flesh and appearance? Our thoughts? Or the ghost?