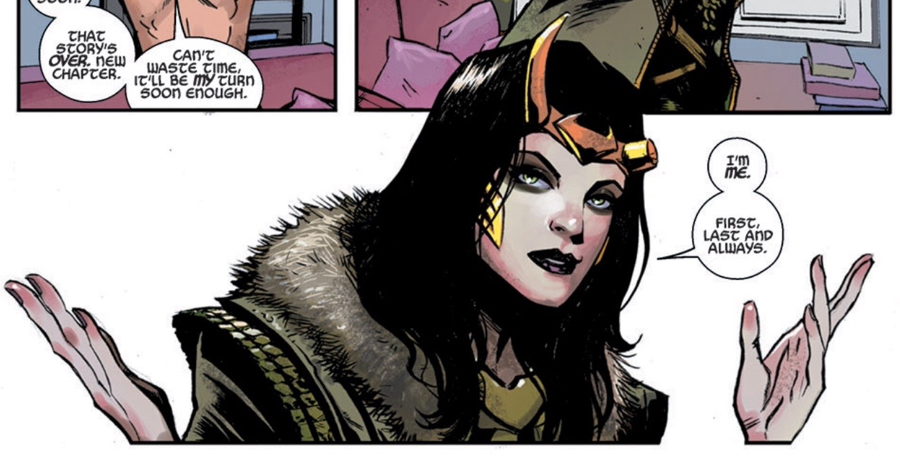 Do what you can’t! I know it isn’t the piece you were waiting for the International Women’s Day. However, this is it. Do you know how many times I’ve listened to “you can’t” in my life? A zillion times!

Write a book about Loki?

Guess what!? I did all those things!

And many others I was supposed not to because theoretically, I couldn’t. So, here’s the trick: every time someone tells you that you can’t, try it out. Simply because you will do it! Even if it seems impossible or difficult, try.

When I started to say that I was going to Japan to spend some years there, I was told I couldn’t. Because it’s too expensive. Because I was a nobody. Because it’s super far away. Well, I didn’t listen to anyone, and I used my time to work to achieve my goal. And I made it! Dear haters, I spent eight years in Japan.

So, be Loki and do what you want. And if someone tells you that you can’t it means that you’re on the right path.

Just tell the haters: I do what I can’t.

Why? Because I’m awesome!

How to cover your books and comic books like a pro!

Comics THORsday: Hawkeye, My Life as a Weapon (Marvel Now)