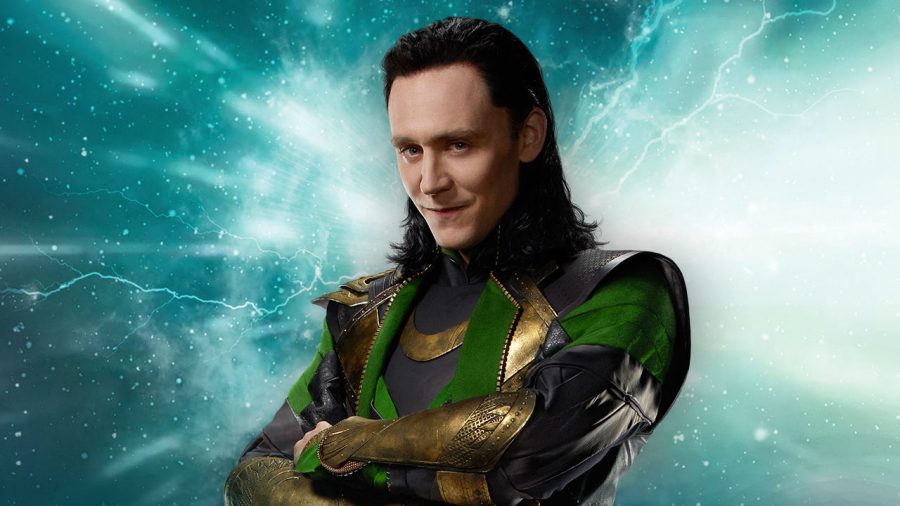 Today I want to explore the art of embracing my Dark Side with villain archetypes. We have a tendency to love villains more than heroes. Although we think of ourselves wonderful people, some of us tend to root for the villains. Meanwhile, we talk all about positivity and try to be our best. However, we do have a dark side. How we manage it make us villains or heroes for the people around us.

In ancient times, people used mythology to explore their bright and dark sides. We can believe we’ve forgotten this stage in evolution, but we aren’t that different from our ancestors. The only difference is what archetypes we use. Instead of Hercules, we choose Superman. Our myths are found in pop culture, not in ancient books anymore.

Villains that can be found in pop culture are perfect archetypes to explore your Dark Side. You can find them easily online, in the shows you like, and I bet there are tons of fan fiction about them too. If you choose the villains you like, and you spend some time exploring them, they’ll help you dealing with all those negative vibes you’re having now.

When I’m having one of those days in which everything looks grim, and I’m mentally exploring how to start a Viking raid on someone, I visit my favorite villains (and anti-heroes) so that they can help me own the situation and those feelings.

I’ll give you examples.

The trickster brother of Thor, according to Marvel, is on my top list. Bullied, highly emotional, opportunistic and tricky until exhaustion, Loki offers me a way to explore ideas of deceit and manipulation.

If you’ve read the comics, you know that Loki ends up confronting Thor because he’s been a little bit of a bully. To make matters worse, Asgardian society regards him as a loser despite being incredibly intelligent. Magic is a low-rated job while showing up muscles is highly valued. Loki is very creative and comes up with colorful schemes and plans to make Thor look like a fool in front of their father, Odin. However, he fails in doing that because Odin is another jock. Frustrated, he uplifts his game.

While magic is regarded as a feminine endeavor, brute force is considered to be very masculine. Loki lacks of the later but excels in the magical arts, but just as to give him a lesser status within Asgardian society.

Even when turning to his Dark Side, he does great things again, like in the Dark World. However, he’s already too much of a trickster as to stop himself. People has undervalued him so much that it’s hard for him to trust their real intentions.

So, how does Loki help me? When I feel terribly undervalued and my brain starts concocting ways to make things even, I stop and think that I am good-natured inside. I can use that negativity and transform it into positive creativity and show up my value. Alternatively, Loki tells me that the time for a change has arrived.

Loki ways are effective in the short run, but unsatisfying in the long one. The trick here is to use all that energy into something that will be positive and creative for yourself. If others are unable to see the value in me, it’s their problem. Because, unlike Loki, I know my value.

Pardoxically, Darth Vader messed things up because he loved too much. Instead of controlling his emotions, he let them pop out like wild beasts. In doing so, Palpatine saw his chance to use the guy as he pleased.

So, if you went all Loki and are unable to stop your schemes for world domination, it means that you have to take a look at Darth Vader. He’s an excellent example of what happens when your emotions go Berserk, even the positive ones. When love becomes an obsession, it becomes a negative emotion. And so, it happens with all other positive emotions.

How does Darth Vader help me? To realize that obsessive behavior, even with the best of intentions is catastrophic. We have to think about emotions as a river. Emotions flow through us, they don’t take us over. If we obsess with something and let emotions take our rationality away, we will end up hurting our loved ones and used by someone like Palpatine.

If we have gone Loki and turned into Darth Vader, is there any hope for us? Yes! Even when we have obsessed for 200+ years on a vendetta, we can still see the light at the end of the tunnel. Think about Captain Hook for a moment.

OUAT’s Killian Jones is a sweet guy until life treats him with lemons. Instead of making juice with them, he goes on a decent to Hell spree: he takes over the ship with a mutiny and turns into piracy; he behaves like a bully and steals and does whatever he wants; he ends up swearing vendetta to the crocodile that took his love and his hand away. This meant that he would spend the next 200+ years trying to revenge on the Bloody Crocodile. The results: eternal unhappiness, erosion of morality and hurting others because of someone hurting him first.

Despite being a bag of negativity, he was able to see the end of the tunnel. How? He let himself be vulnerable again and fell in love. (It’s more likely he wanted to make tacos with Emma, and in trying to look a better man, he became a better man.) He dared to believe in himself yet again. Right, with much pain and work. But, he made it.

Unlike Darth Vader, Hook can overcome his obsession and keep alive to see himself a better man. In helping himself, he allows others to help him too. In opening himself to love, in being vulnerable again, he gives others the opportunity to believe in him.

So, how does Captain Hook help me? In realizing that even when I’m at my lowest, I can become my greatest only if I believe in myself. Even if it’s just a slight feeling of believing in myself, it will work miracles. I am the first person who has to trust myself. Therefore, even if it’s just a little bit, this will help me opening myself to the trust and help of others if I need it.

We have light and darkness within us. How we react to our darkest parts will dictate how we behave with our environment. We can use pop culture archetypes to help explore those dark lands in our soul and learn from them. Or we can become those archetypes and end up as f***d. Even though I might get Loki many times, and end up obsessing over things like Darth Vader, there’s always a Hook in me that tells me there’s light out there and I can make it happen if I only allow myself to do so.

What I’m Watching: Riverdale, on Netflix