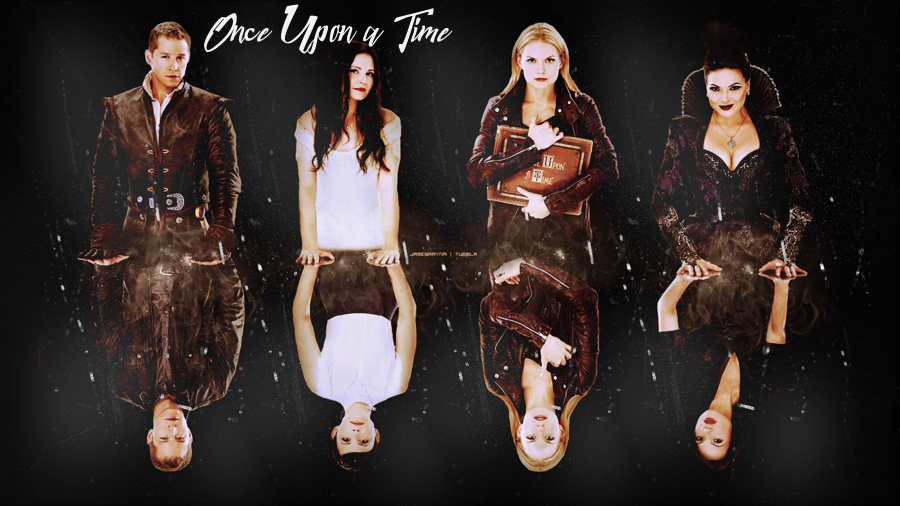 It’s been a long time since I talked about OUAT, aka Once Upon a Time. We left the conversation talking about lies and how affect us. Today, however, I want to focus on family love. If you have seen the show, you’ll now that the first season is one of discovery and family. The Savior, Emma, has to break a curse that has condemned everyone to oblivion. She has to struggle to believe in fairies, and her son, Henry, is but asking to her to make a great leap.[]

Regina is the legal mother of Henry. Emma gave him in adoption. If you haven’t seen your kid, and one day he knocks on your door, it’s going to be a shock. But, what if you meet his legal mother and find out that she’s evil? What would you do? You would stick around to make sure your kid is okay.

We’re used to shows that focus on romantic love. However, OUAT has been playing with the idea of different types of love. One of the primary targets of the show has been family love. So, at the end of the first season, we discover two great actions. Regina, the Evil Queen, bakes a poisoned apple pie for Emma. She gives it to her before she decides to go away.

Henry, her kid, saves Emma from a sleeping curse by eating the apple pie himself. He enters into a coma. Regina, desperate, doesn’t know what to do! And Emma, who doesn’t believe in magic, is trying to find any way to wake him up. But, it seems that Henry’s time is running out. Finally, Emma gives Henry a motherly kiss of true love.

And he wakes up.

And this is the magic of the first season!

Henry is a very brave kid: he went alone to the big city to search for his biological mother. And then he asked her to believe him! So, the first season is an adventure because we see how the love of a kid can change a mother.

Emma took the leap. Will Regina do that too? We’ll need to watch the second season now.

WE ARE GROOT: Why diversity and connection makes us better

What I’m Watching: Riverdale, on Netflix